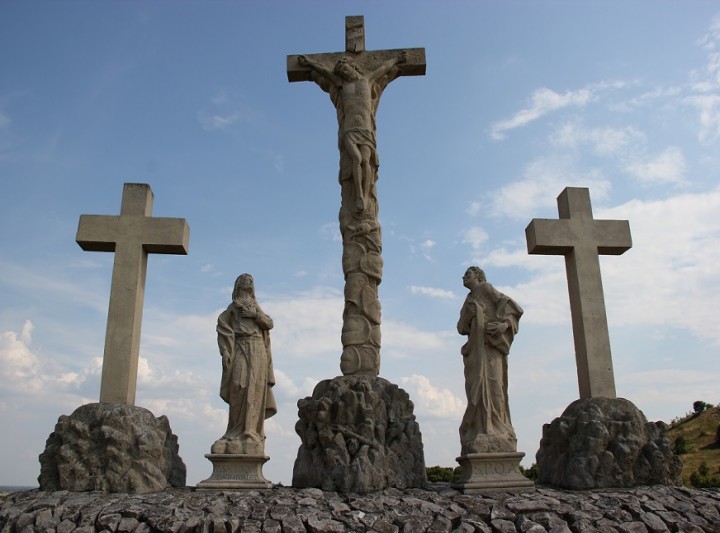 Let us set off from the cradle of Hungarian pilgrimages, the former Our Blessed Lady Basilica where miraculous healings and releases occurred around the tombs of St. Stephen (István) and St. Emeric (Imre)! Follow the footsteps of our saints in Székesfehérvár and continue your journey at the most ancient place of indulgence, Bodajk, where King Stephen and Prince Emeric also travelled!

Then we can visit the sacral places linked to the royal family – St. Stephen, Gisela and St. Emeric – in the more distant points of the region. The sacral journey arching between the city of kings and the city of queens leads from Bodajk to Zirc and through Veszprém all the way to Balatonalmádi. The starting point is Székesfehérvár, the city of St. Stephen where we are confronted with his memory at every turn.

36 Hungarian kings have been crowned between the walls of the one-time coronation basilica built by Saint Stephen the King – Our Blessed Lady Basilica. As well as St. Stephen and his son Prince Emeric, another 14 kings also chose the basilica for their resting place. At this National Memorial Site we can find our founding father’s carved stone sarcophagus in the St. Stephen Mausoleum. On the surrounding walls we can follow the story of the Holy Crown and the legend of the Holy Right on Vilmos Aba-Novák’s historic secco. After the canonisation of King Stephen and Prince Emeric (1083) their tombs became a place of pilgrimage. Amongst the legends recorded about the miraculous events and healings at this place the most well-known is the story of Knight Conrad who visited all known places of pilgrimage because of his sins. The last place he visited was the tomb of St. Stephen where he was praying but in his sleep he was sent by St. Stephen to his son. Then, at the tomb of St. Emeric there was a miracle, the chains and armour of the knight fell off. Next to the entrance of the St. Stephen Basilica in a small chapel we can see the marble copy of the case of St. Stephen’s head relic.

According to a relief framed on the wall of the St. Emeric church the palace of St. Stephen, the birth place of St. Emeric stood here which fell victim to the Ottoman devastation in 1601. In its place, in the founding stone of the church the relic of St. Emeric was laid. Amongst the valuable liturgical pieces of art and religious relics of the Székesfehérvár Diocese Museum the most distinguished one is the head relic of St. Stephen in an ornamental silver relic case which was locked away from the public for centuries. 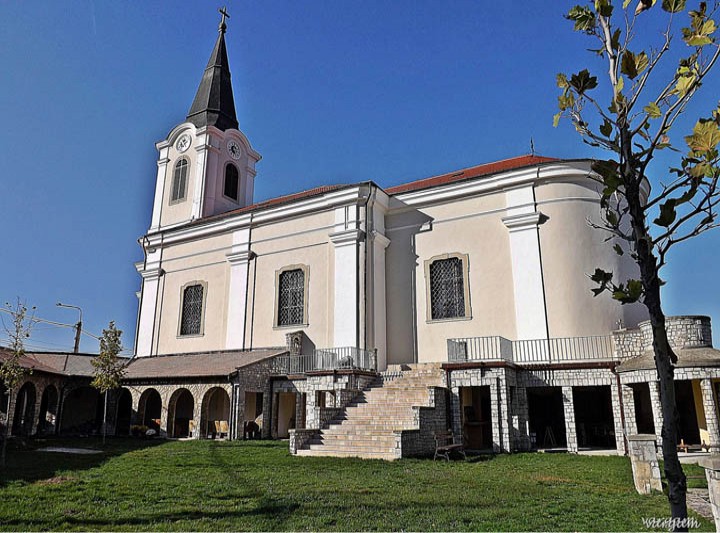 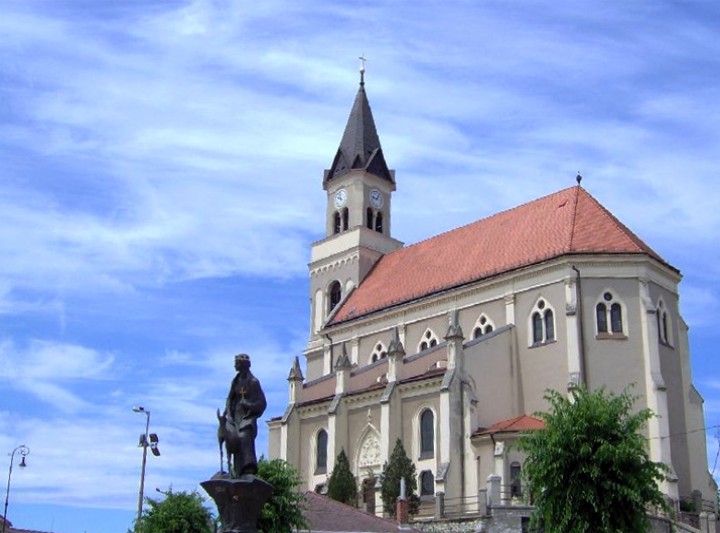