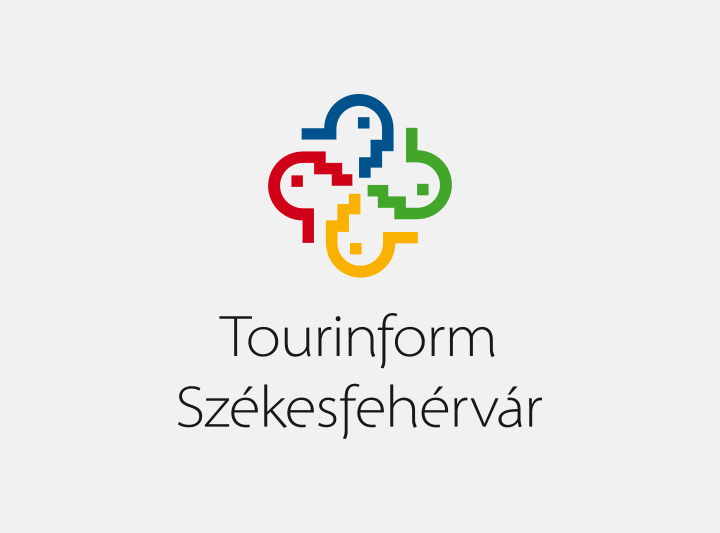 This mine once had the richest source of bauxite in Europe but today it is closed. Still its museum, nature trail and barren landscape, the bizarre hole of the mine and the dolomite stones reflecting the sun in colours from yellow to purple-red have all made it a popular spot for hikers and film-crews.

We can find the Bauxite-geological Park on the outskirts of Gánt. It is worth looking around both sides of the road and climbing the Martian-looking red-yellow hills. You can find an orgy of colours that will make this excursion an unforgettable experience. The main colour is always red but we can see astounding combinations of purple, yellow, white and black on the rocks, walls and stone-streams. We can see a so-called “iron-hat” on the upper layers consisting of spherical iron grains which are made of hematite. If this sight is not enough we can always collect 20-million-year-old periwinkles and with a sharp eye we can even find gypsum crystals.

The ancient-karst is a formation that was dissolved in earlier geological periods and its characteristic geomorphological formations were covered by younger formations coming into existence at a later time protecting it from complete destruction. During mining this layer was cleared off thus revealing the karst formation although in other places we can find examples of these ancient formations being uncovered naturally by erosion.

In the area of today’s Hungary the bauxite mine at Gánt was the first that was opened in the 1920s under German ownership and was exploited for the purposes of the German war-industry for making planes as they did not receive any more bauxite from the French. Next to the mine we can find a small exhibition about the mining tools and technologies used.