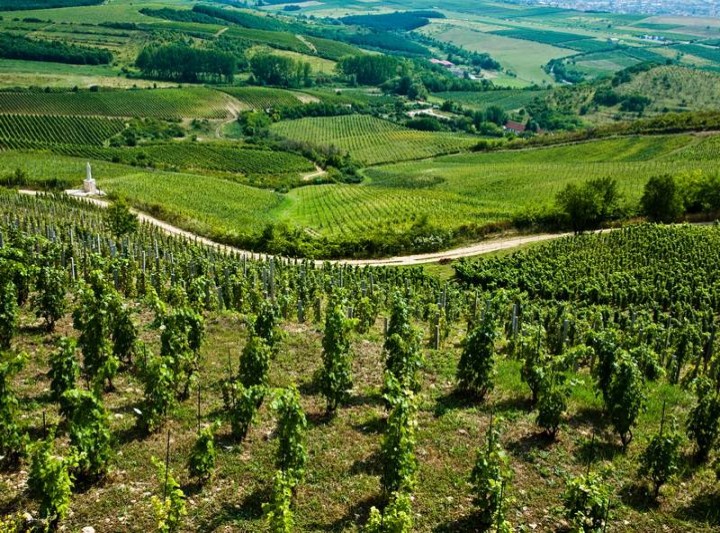 Etyek is famous for culinary delight. Even in the Roman times people grew vines in this area. In the open cellars of the wine route we can taste the fine wines, extracts, countrylike dishes, home-made cheese and the smoky-luscious delicacies of the Master of Ham.

Even with a full stomach it is worth taking a walk round Magyar-kút, the Calvary, the Chapel of Botpuszta and the fishpond. You can see the whole village from the look-out tower on the Öreghegy. The settlement is located on the north-east edge of Fejér County, at the foot of the Etyek hill, on the side of the Zsámbék Basin, southeast of Bicske, 26 kilometres from Budapest at an altitude of 176 metres. The basis of the life of this settlement famous for its wines was the Magyar-kút (Hungarian well). This spring – that produces 600-700 litres of water every minute even today – has been supplying Lake Nádas for millennia which probably used to stretch up to Háromrózsa.  The well was built in the first half of the 19th century in classicist style. Magyar-kút provided drinking-water to the people and to their livestock. Although Magyar-kút survived the deportation of the Germans from Etyek by some 18 years it could not escape its fate. We can find the statue of St. John of Nepomuki and the Deportation Memorial but the water could not be saved as all the fertiliser that had been mindlessly spread for decades inevitably had its consequences: the former delicious drinking-water has been undrinkable for years.