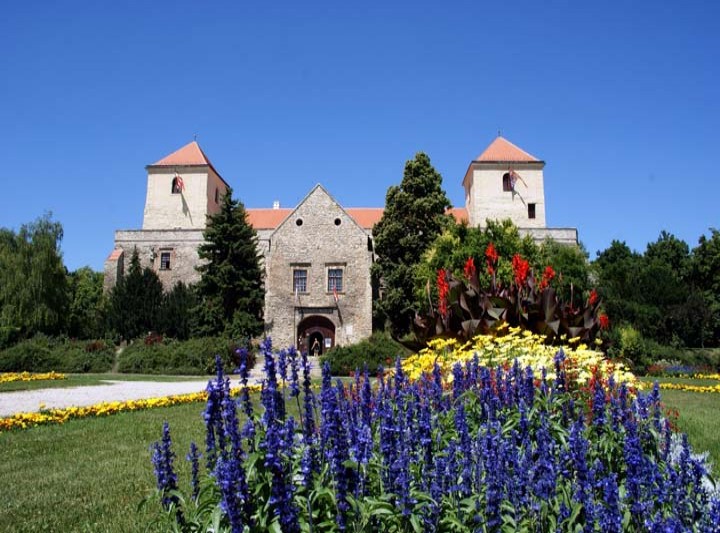 The restored, 600-year-old castle stands in the centre of Várpalota with its rectangular shape and four inner towers offering a variety of exhibitions for visitors. The castle with its four towers on the corners is one of the best preserved castles in Hungary.

The palace that formed the basis for the castle was built by Miklós Kont, warlord of Louis the Great at the end of the 14th century. This building was rebuilt into a fort by Miklós Újlaki in the 1440s. According to tradition King Mathias also visited here as guest of the Újlaki family. The story of the castle is also closely connected to the legend which claims that on 11th December 1476 Beatrix was preparing for both her wedding the following day to King Mathias and also her coronation. The fort that was rebuilt on several occasions played an important role at the times of the wars with the Ottomans. It was named after György Thury, constable of the castle who succeeded to fend off the overwhelming forces of the Ottoman troops in the summer of 1566. The Ottomans only managed to occupy the castle of Palota in 1593 and it stayed under Ottoman rule for 94 years. The castle played an important role in the Kuruc wars but was seriously damaged and after the uprising of Francis II Rákóczi it lost all its military importance. The castle was owned by the Zichy family between 1687 and 1890.

The palace part of the castle represents the only remaining interior of stately homes from the 14th century with valuable wall-paintings from the 1390s. The renewed exhibitions were placed into rooms that can be accessed from the garden surrounded with thick walls. At the local history exhibition we can follow the history of the region from the Stone Age up to recent days. On the first floor we can find the impressive folk-dress collection with almost 100 sets of complete dresses. In one of the most antique rooms of the castle, the bohemian vaulted room, a collection of uniforms was set out that presents the richness of the Hungarian military uniform worn from the Hungarian Conquest to the present days. Along with the new exhibitions we can still also see the old mining collection, as well. 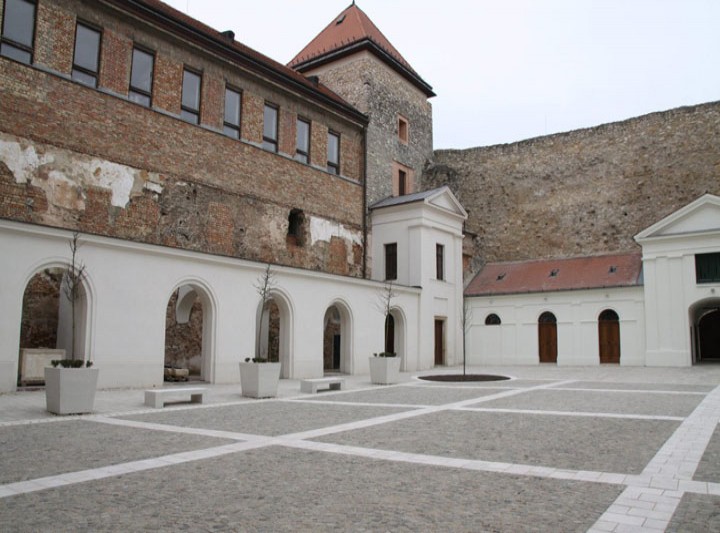 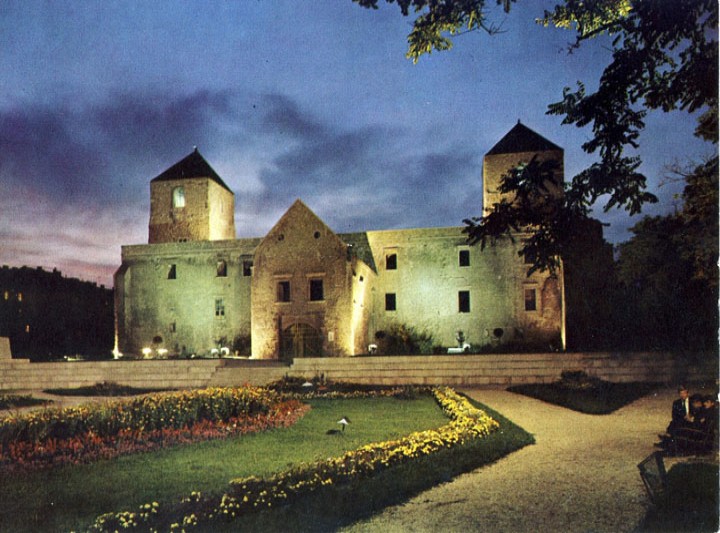