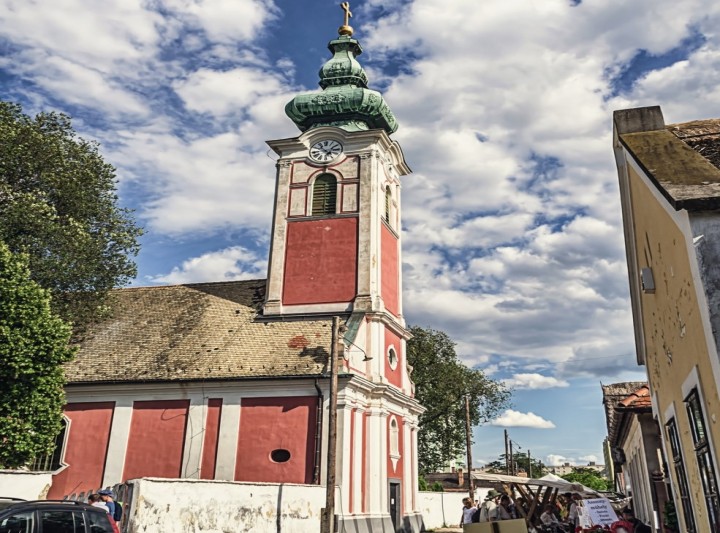 In the Open Air Museum that was the residency of the former Rác (Rascian, Serb) craftsmen, merchants and farmers the folk professions and traditions live on. The “Birth of St. John” Serbian Orthodox church, which was built in 1772, houses an extremely rich collection of iconostasis.

Palotaváros (Palace Town) was formed by two medieval suburbs, Sziget and Rácváros. The main street of Rácváros, the northern part of Palotaváros, was Rác Street which concentrates everything that can be linked with the history of the local Rác (Rascian, Serb) nationality: the church, the Serbian school, the farmers, the craftsmen and the houses of the merchants. The Serbian Orthodox church located in the street is a valuable listed building which stands out from other churches in the city because its simplicity, modesty and small size. It was built in baroque style with one isle and one steeple. It was dedicated to the memory of the birth of John the Baptist.

Rác Street has been preserved since the 1980s as an open air museum at the foot of the ten-story high block of flats in Palotaváros with the Serbian Orthodox church at its centre and with buildings that preserve the original atmosphere of Rácváros and reflect the elements of folk architecture but have new functions.

The exhibition presenting the history and ethnography of Palotaváros was opened in 1988 at number 11 Rác Street entitled ‘Memories of Palotaváros’. This is one of the most typical farmer’s houses which completely preserved the original furnishing of the house. In the back room an exhibition shows the former society and lifestyle of Palotaváros.

This part of the town was famous for its craftsmen and tradesmen. The area was dissected by creeks and canals which were fitting for trades needing a large supply of water (curriers, scourers, cobblers, tanners). The Serbs (Rascians) settling here in the 17th to 18th century made a living from trading. We can study objects, tools and documents connected to these trades of the Palotaváros in the exhibition.

In a different room we can see the tools, machines and equipment of the Dietrich hat-making workshop. The founder of this famous hat-making dynasty of Palotaváros was Ede Dietrich who qualified in 1891 and who was followed by his son, István in the workshops operating in Szömörce and later Csapó Street. The museum bought the hat-making tools and all the equipment from him in 1986. 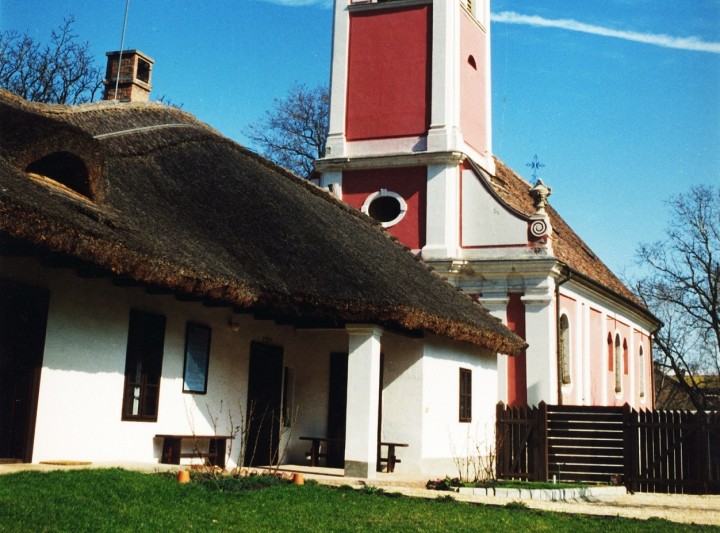 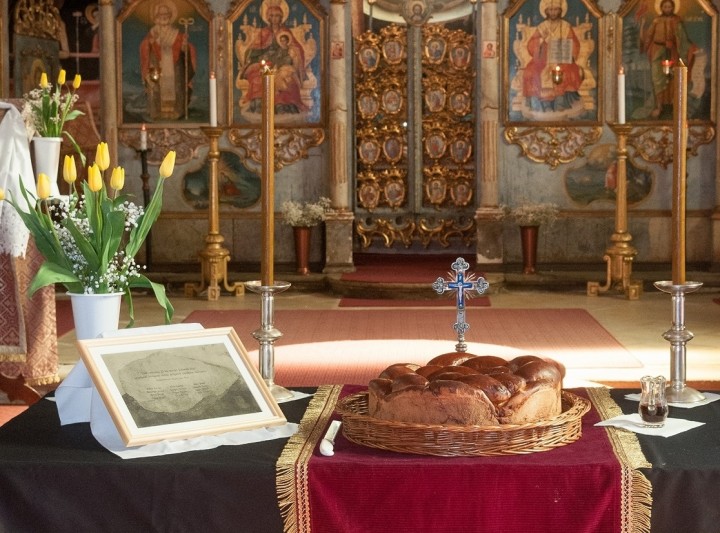 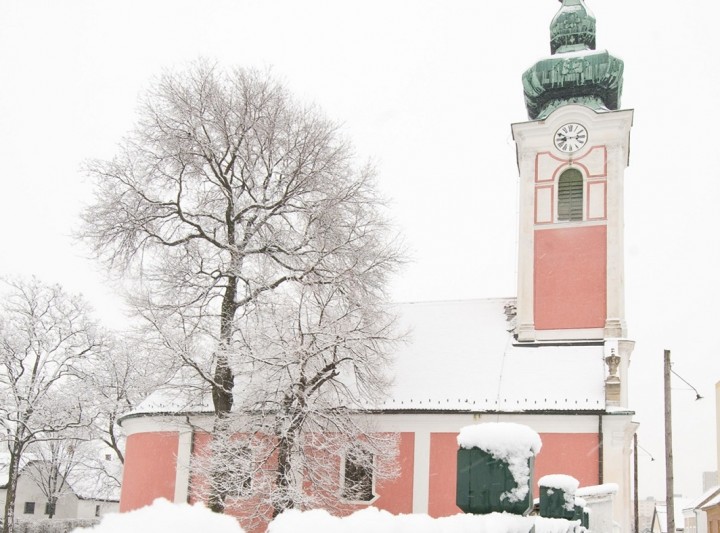