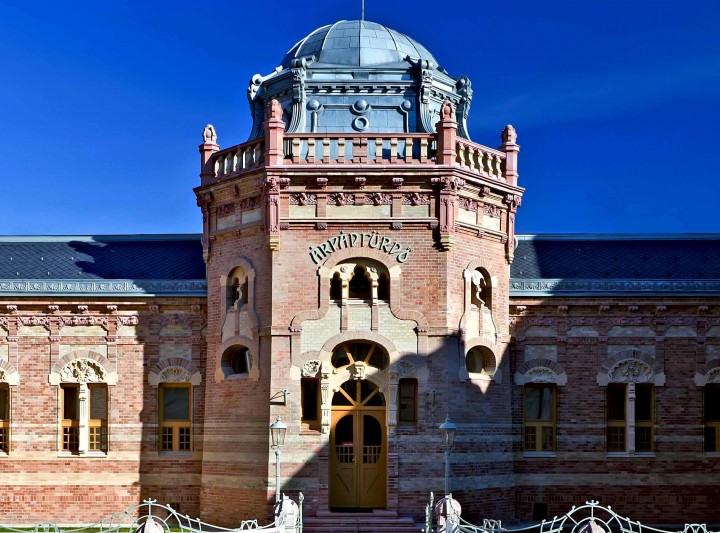 This bath was built in 1905 in art nouveau style. I was carefully restored with its shell decorated dome and  finally opened to the public in 2010. The atmosphere, the exclusive surroundings and the rich offer of wellness of the spa is an ndulgence for the soul and the body.

This art nouveau style building  was built on top of the carbonated water of the Árpád spring – that operated as a hygienic bath – was opened to the public of Székesfehérvár in 1905. During the renovations of the 1920s it was extended by the Hotel Árpád.

The steam supply of the spa was provided by district heating from the power station in Székesfehérvár from 1946. During the 2010  year renovations of  this art nouveau style building the carved row of dressing cabins, the authentical ornamental tiling and stucco-work were restored to their original beauty. The bath was equipped with the most modern technology besides the authentical equipment. The renovations were supervised by the  expert of historic buildings and everything was restored that was not destroyed during the 20-year closure of the bath. The most spectacular part of the bath is the Turkish bath,  the mosaic covered pool, the whirpool bathand the central pool can ease the stress of  the everyday life. Another speciality of the Árpád Bath is the tepidarium with mosaic tiles. Next to the building of this historical bath an other building was built which contains a sauna, a steam-room and a wellness-shower. 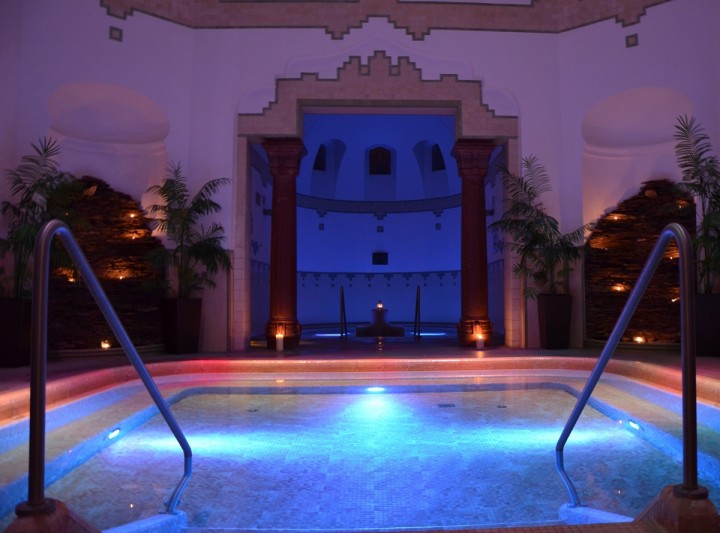 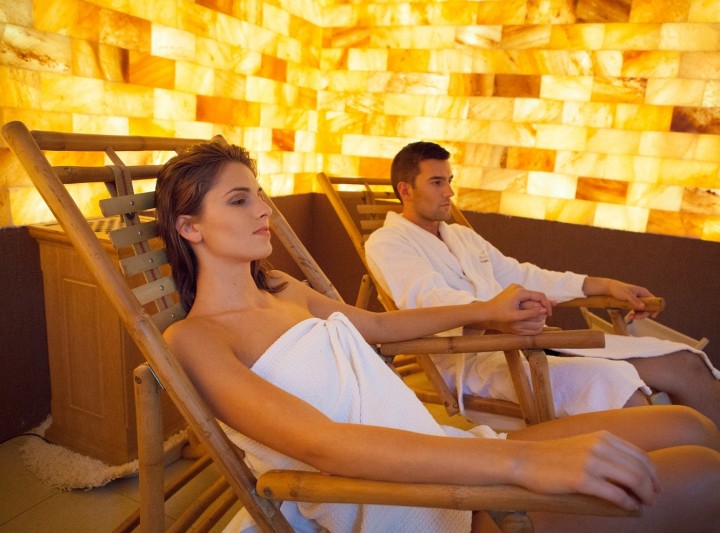